Plug in, crank the dial and listen up, as we take a look at the power of Google’s new AMP for Email.

AMP (Accelerated Mobile Pages) launched in 2015 by Google was developed as an open source framework to speed up mobile web, to cut out or bipass all of the code that slows down page load and performance, and supply faster, smaller alternatives to the code, mainly via JavaScript.

As of February 2018 AMP is available for email, under the catchy (if unimaginative) title “AMP for Email”.  According to Google, this is so “developers can create more engaging, interactive, and actionable email experiences.” It will allow the user to submit forms or surveys, check flight details, change a booking, get the latest news or search, select and purchase an item without even leaving the email. Basically Google doesn’t want you to leave the inbox if it’s not necessary, reducing the user journey from A to B.

However, AMP for Email has caused a divide, with the majority wanting to pull the plug entirely.  AMP for Email brings new opportunities for marketers, offering their clients interactivity, increased performance, and improved email accessibility. Which sounds great, but ‘wiring’ your emails for AMP is not that straightforward.

There are initial concerns around security, as Google’s AMP for Email requires the injection of JavaScript to run those carousels and shopping baskets, and the use of third party integration could potentially raise unforeseen vulnerabilities.

Another concern is that Google just wants more control over people’s data, deciding how a process should work regardless of any current, tested, custom version. Imagine a retail store has developed its shopping cart process best to suit it’s clients needs, AMP for Email will not necessarily use this same process. What kind of impact does that have? Will the client lose faith with 2 processes? Will the website suffer from lack of driven hits and missed sale opportunities?

Lastly, when Google mentions interactive and dynamic content within email, are they possibly talking about Google Ads?  It’s very likely that Google will use this opportunity to push their Google Ads through AMP for Email. Hopefully we won’t end up with emails resembling bad 90’s style websites.

We also have to consider if AMP for Email is even necessary? Is this a revolutionary kick start to interactive email or is it over complicating what is meant to be a simple process.

“It’s like someone who sells bottled water telling you your tap runs too slow.”
– Devin Coldewey

Let’s have a look at some of the code, here is a basic layout for an AMP Email:

There are also a number of components that have changed:

If you want to have a go, you can double check your code with an AMP HTML validator.

This is not the first time Google has pursued email interactive products.  In early 2010 they Beta tested “Enhanced Email”, “Google Wave” and “Google Grid”. All with not much success and were dropped after a few months.   Interactive email could be the new era, and even if AMP for Email is not the right step, at least it is a step toward the future advancements of email.

Are Google pushing the boundaries of the inbox, or just trying to take it over?
But then who better to trial these new concepts than Google, perhaps if Apple or Microsoft adopts AMP for Email we will see further developments and testing.

“All progress has resulted from people who took unpopular positions.”
– Adlai Stevenson

AMP for Email is in its early days, the full working version won’t be pushed out until later 2018, and there’s still a lot of unanswered questions regarding security. Some are excited, most seem to think it’s a bad idea. Lets just hope it’s a plus for the world of email.

For more detail on AMP for Email you can see a recording from the AMP conference 2018: A New Frontier for AMP. Or, if this has piqued your interest, hit me up on Twitter –@Dipper2009 #emailgeeks. 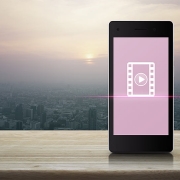 Quick guide to videos in emails 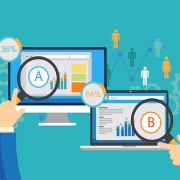 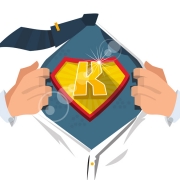 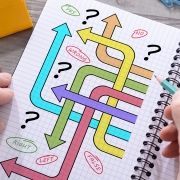 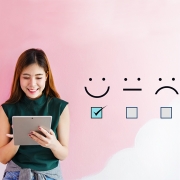 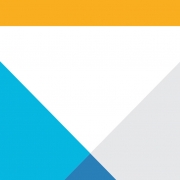 Five things you didn’t know you could do with Enabler 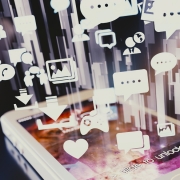 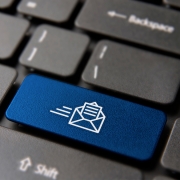